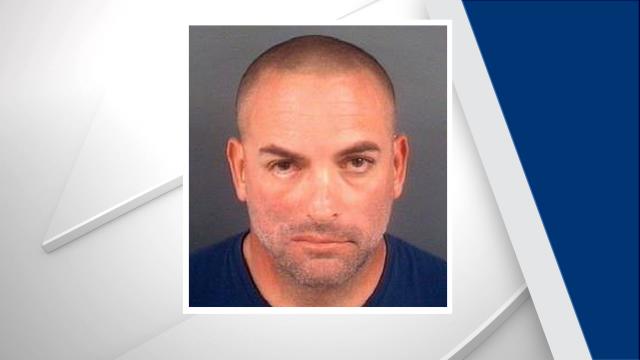 Fayetteville, N.C. — A man believed to have assaulted women in Cumberland County after offering them rides on his motorcycle was found dead of a self-inflicted gunshot wound over the weekend, authorities said.

Hope Mills police found a man, later identified as 40-year-old Jeffery Miles Jacops, dead on Corporation Drive on Saturday. When detectives with the Cumberland County Sheriff's Office arrived on the scene, they noted that Jacops matched the description of a man who assaulted at least two women in recent weeks.

The assailant would meet the women in the Massey Hill area, offer them a ride and then take them to a secluded, dead-end road off of N.C. Highway 87, where the women were sexually assaulted.

Investigators determined that Jacops owned a Harley-Davidson motorcycle matching the one the women described. On Monday, they used a photo lineup to confirm that Jacops was the assailant.