Suspect in 1991 Wilson homicide is captured in Ga. 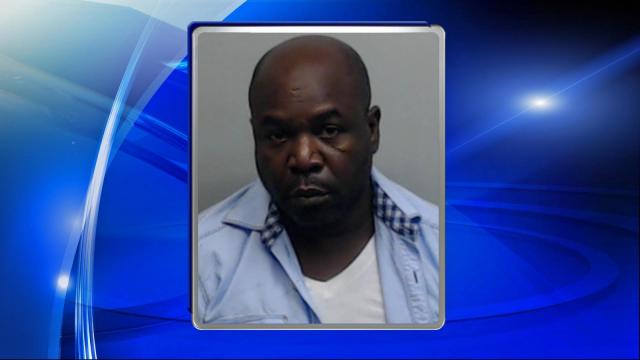 Wilson, N.C. — A man accused of killing his roommate in Wilson in 1991 was arrested Wednesday morning in Alpharetta, Ga., the U.S. Marshals Service said.

Members of the agency’s Southeast Regional Fugitive Task Force captured Rodney Vernon Cooke after someone recently went to the Wilson Police Department and reported seeing Cooke in South Carolina. Authorities began looking for him and found him living in Georgia under the name Gary Reid.

Authorities said Cooke had “accumulated a criminal history in several states” under the Reid name. He has also used the name Gary Clark.

Cooke, now 46, is charged with murder in the slaying of his roommate, Adrian Sauls. He was being held in the Fulton County Jail awaiting extradition to North Carolina.