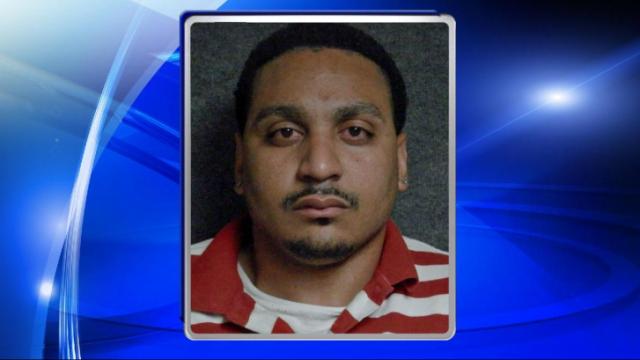 Ryan Scott White was charged with first-degree murder in the death of Horace Rufus Epps, 54. Epps was found in the roadway on the 1300 block of Gary Street on Feb. 15. He sustained multiple gunshot wounds, was transported to Cape Fear Valley Medical Center where he later died.

Epps was seen leaving a Walmart in Spring Lake with a man about 30 minutes before he was found shot. Investigators have not said if Epps was with White at the business.

White was being held without bond at the Cumberland County Detention Center and is expected to make his first court appearance Friday morning.