Greensboro, N.C. — Police on Friday identified the woman believed to have snatched a 3-year-old girl from a Greensboro playground on Wednesday, prompting a statewide Amber Alert.

Ahlora Lindiment was found safe at about 8 p.m. Thursday near Word Faith Christian Center in Greensboro. A woman noticed a girl walking alone in the street and thought she looked like the girl in photos authorities issued during the Amber Alert. The woman then called 911, and Ahlora was reunited with her family.

Investigators are still searching for N’denezsia Monique Lancaster, 22, of Greensboro, who is wanted on a charge of first-degree kidnapping.

Lancaster is described as black, in her 20s, with a medium complexion, 5 feet 6 inches tall and approximately 135 pounds. Her hair was in a short ponytail. 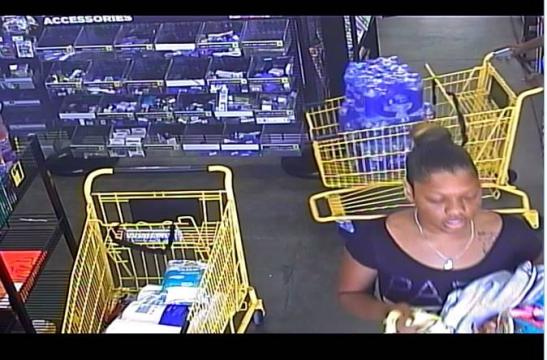