Durham, N.C. — A man was arrested in Virginia on Monday in connection with a Sunday night stabbing in Orange County that left a woman dead and her son wounded, authorities said.

Lakota Franklin, 22, ran to a neighbor's house on Tucker's Trail, on the Orange-Durham county line, shortly after 10:30 p.m. to ask that someone call 911.

"He's bled a lot on my porch – a lot, a lot of bleeding," the woman told a 911 dispatcher, adding that Franklin appeared to be bleeding from his hands and neck. "Oh, my God, somebody hurry, please. ... He's having a hard time breathing."

EMS responded and took Franklin, who was bleeding heavily, to Duke University Hospital. But he asked the paramedics to first check on his mother at their home down the road.

Deputies responded to that home, where they found Jennifer McFalls, 54, dead in the entryway, "face down in a large pool of blood," authorities said.

“This was a particularly brutal attack with obvious signs of a struggle," Orange County Sheriff Charles Blackwood said in a statement. 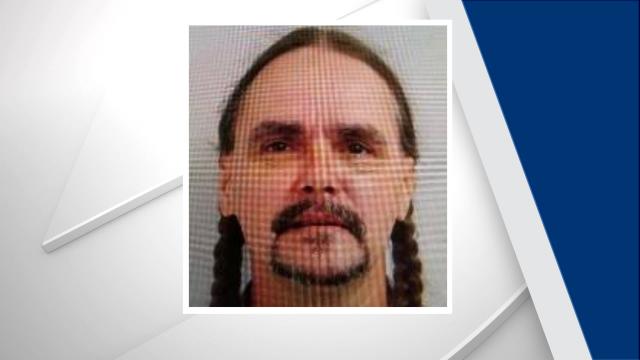 Edward Eugene Snipes, 55, was arrested in Galax, Va., and charged with first-degree murder and assault with a deadly weapon with intent to kill inflicting serious bodily injury.

Snipes was a longtime acquaintance of McFalls and Franklin, and Blackwood said robbery appears to have been the motive in the attack.

"There is still a great deal of work to be done in this case, but we are pleased Mr. Snipes is in custody," the sheriff said.

It was unclear when Snipes would be returned to Orange County.

Anyone with any information in the case is asked to call Investigator Kyle Borland at 919-245-2915.