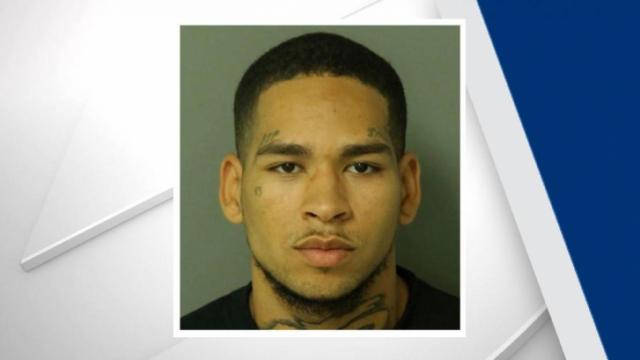 Raleigh, N.C. — A suspect was charged Sunday for his connection to the shooting and death of a Raleigh man in August.

Officials with the Raleigh Police Department charged Jeffrey Omar Reyneso, 20, for his connection to the death of 23-year-old LaQuan Cordarrelle Anderson.

Reynoso was taken into custody Sunday morning without incident. He faces murder charges and is being held without bond, authorities said.

On August 18, officers found Anderson's body behind a home in the 1600 block of Cross Street. Anderson was the father of two boys, family members said.

Anyone with information about the incident is asked to call Crime Stoppers at 919-834-HELP.