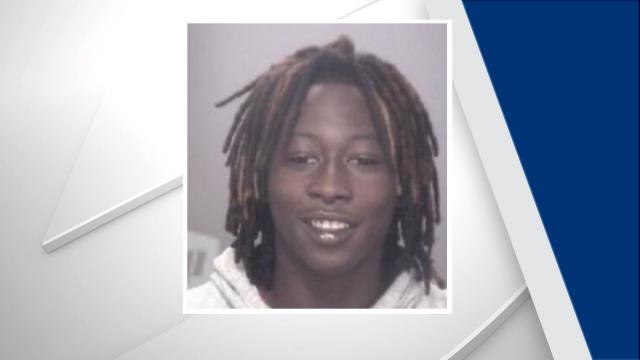 Lumberton, N.C. — A man who Robeson County Sheriff's deputies said shot at two homes, one where a 4-year-old boy was struck, has been arrested.

Da'Vern Jaquan Inman, 19, of Orrum, was charged with two counts of discharging a weapon into an occupied dwelling and two counts of felony conspiracy and injury to personal property. Inman was placed in the custody of the Robeson County Detention Center with a $100,000 secured bond.

Deputies on Tuesday responded to a home on EagleWood Loop Road in Lumberton just after 10 p.m. Prior to arriving at the scene, they said the 4-year-old boy was transported to Southeastern Health Medical Center with a gunshot wound. The victim was later transferred to an undisclosed medical center for further treatment.

The boy was listed in stable condition with non-life threatening injuries.

Robeson County Sheriff’s Office Juvenile Division investigated the shootings. The investigation is ongoing and more arrest are likely. Anyone with information is asked to call (910) 671-3140 or (910) 671-3170.