Suspect arrested in death of man pulled from Durham pond 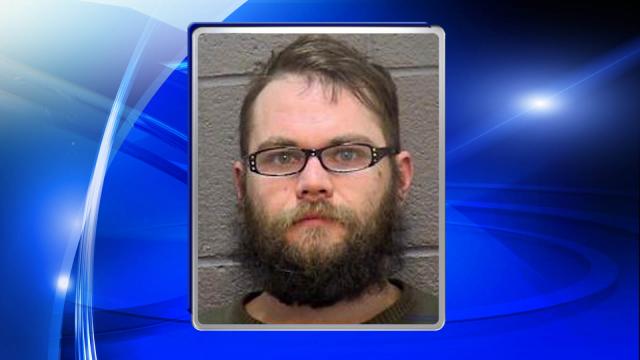 Durham, N.C. — A Durham man wanted in the death of a man whose body was found in a Durham pond last week was arrested Tuesday afternoon in Carrboro, police said.

Andrew Koko Scheper, 30, is charged with murder in the death of Trinity James Wilkins.

Volunteers participating in a Martin Luther King Jr. Day of Service project on Jan. 19 discovered Wilkins' body in the Beaver Marsh Nature Preserve, between East Club Boulevard and Interstate 85, after noticing something wrapped in a blanket in the water.

The cause of death hasn't been released.

Wilkins, 38, also known as Trinity Smith, had been missing since Nov. 24.

Police said Scheper and Wilkins knew each other and that the killing wasn't random.