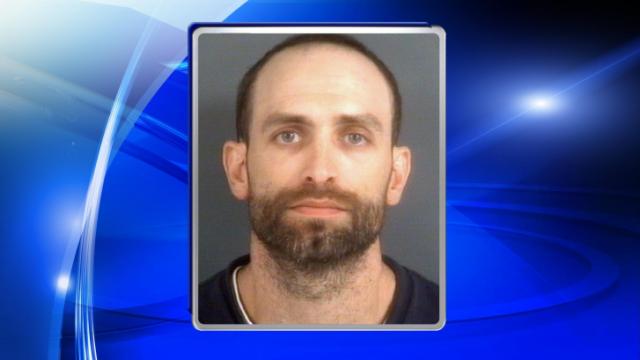 Stedman, N.C. — Cumberland County sheriff’s deputies said Thursday they have captured a suspect wanted for operating a methamphetamine lab near Fayetteville that authorities raided and shut down in July.

Sheriff’s deputies, members of the State Bureau of Investigation and the North Carolina Probation and Parole Office said they searched Timpe’s residence in the 8300 block of Clinton Road, Stedman, on July 16 and found a large-scale lab in a separate building near the home. The lab was capable of producing large amounts of meth, authorities said.

Timpe was held in the Cumberland County Detention Center under a $35,000 secured bond. He is scheduled for a first court appearance Monday.