Raleigh, N.C. — Raleigh police said Sunday that a man has been arrested in connection with an overnight shooting Saturday in which a man was killed, authorities said.

Marlon Xavier Cruz Gonzalez, 22, has been charged with murder in the death of Jose Almando Blanco Colon, 21, police said in a written statement. 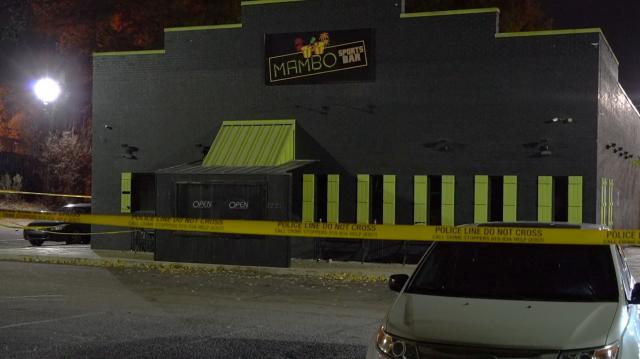 It was not immediately clear if the two men knew each other or what prompted the gunfire.

Osmairin Rafealina Santana-Nunez, 20, has been charged as an accessory after the fact of murder, police said.

Raleigh police were called after reports of gunfire were reported around 2:15 a.m. Saturday in the parking lot of Club Mambo 69, located at 2221 New Hope Church Road. When they arrived, however, police were unable to find a victim at the scene. 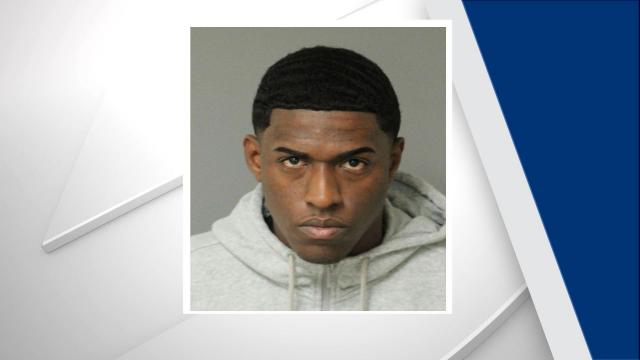 At 3:05 a.m., WakeMed informed police about a man who walked in with at least one gunshot wound.

That man was identified as Colon, who later died from his injuries, authorities said. 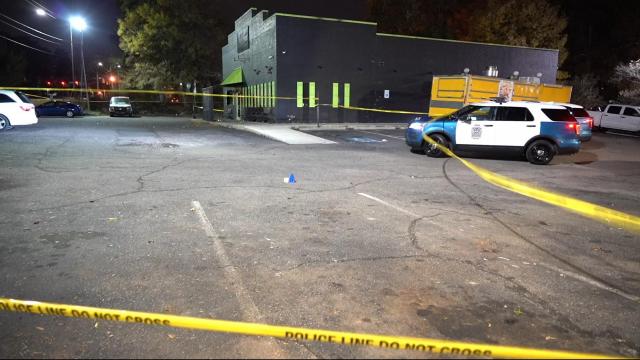 Raleigh police said eight townhomes at Fieldcrest Crossing were evacuated for 20 minutes as a "precautionary measure" while investigators searched one of the townhomes. Nobody was home in the searched townhome, officials said.

Anyone with information about the shooting was asked to call Raleigh police at 919-834-HELP.