On Friday morning Johnston County deputies were dispatched to Woodard's Dairy Road in Middlesex, where they discovered Shana Lynn Williams, dead from an apparent gunshot wound.

The suspect, Dylan Joseph Odett, fled the scene and was on the loose for hours before being apprehended.

He was eventually spotted and arrested in Raleigh. WRAL cameras caught the arrest outside the King Tobacco-Vape-Hookah shop on Hillsborough Street. 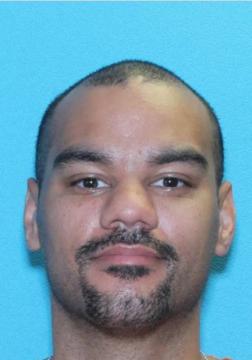 Raleigh Police took Odett into custody in Raleigh on the Johnston County warrants and charged him with murder.

William's employer said she was "always fun-loving and friendly."

No additional details are being released as the investigation is still ongoing.