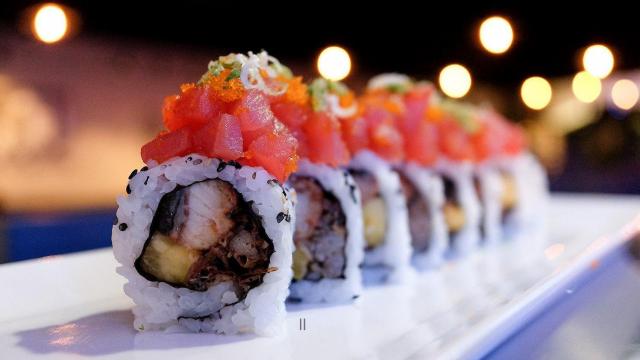 Raleigh, N.C. — Sushi Nine will be open for dinner on Sunday after a year of recovery and rebuilding, according to a social media post.

A horrific fire destroyed the Sushi Nine building located at 3812 Western Boulevard in January 2016. Now, two years later, the restaurant will reopen with a new look.

A Facebook post in June originally predicted that the restaurant would reopen in the fall, but Sushi Nine announced on Saturday that doors will open to customers at 4 p.m. on Sunday.

The building will be updated, but the food should taste familiar to Sushi Nine fans. In 2017, owners told WRAL "we plan on maintaining the same menu that has kept our customers loyal."