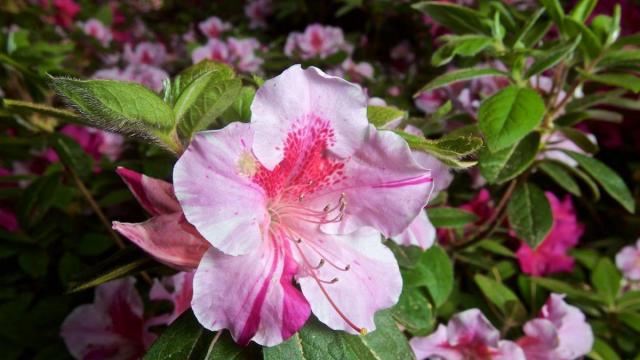 Raleigh is No. 3 among "mom-friendly" cities in the country, according to a survey from Teleflora and Sperling's BestPlaces. But it's not all roses, Moms. Raleigh also is among the top ten cities for forgetting mom on Mother's Day, too.

The floral company, hoping to do big business this weekend, and Sperling's, a research firm that churns out best places lists, considered child care, pediatricians and family activities in their rankings.

That's the good news. Here's the bad news. Raleigh comes in eighth among cities where people admit that they've forgotten Mother's Day at some point in the past. According to the report, 80 percent say that they always remember their mother on Mother's Day. The rest haven't been so thoughtful each year.

Here are the top 10 cities that "Forgot a Mother's Day." Notice San Jose tops both of these lists.