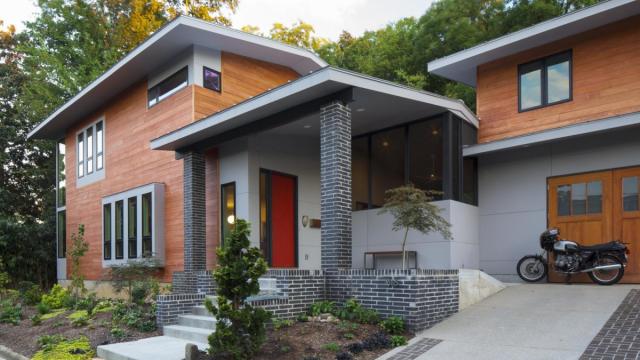 Raleigh, N.C. — The fight over a modern home built in Raleigh's historic Oakwood neighborhood appears to be over after the North Carolina Supreme Court said Friday that it won't hear an appeal in the case.

Marsha Gordon and Louis Cherry were granted necessary permits three years ago to build the contemporary house at 516 Euclid St., including a certificate of appropriateness from the Raleigh Historic Development Commission.

A Superior Court judge reversed that decision in September 2014, and the Court of Appeals unanimously upheld that ruling in February, stating that the possibility that the home would bring down property values on the street wasn't sufficient reason to block its construction.