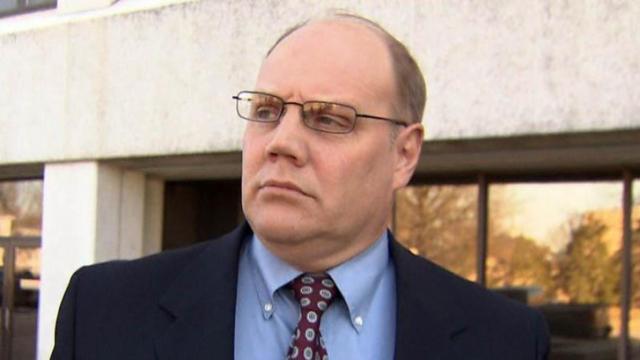 FORT BRAGG, N.C. — The U.S. Supreme Court has declined to hear an appeal of a former Fort Bragg soldier convicted in the 1985 deaths of a Fayetteville woman and two of her daughters.

Master Sgt. Timothy Hennis is on death row in a military prison following his April 2010 court-martial.

Kathryn Eastburn and two of her daughters, 5-year-old Kara and 3-year-old Erin, were stabbed to death in their Summerhill Road home on May 9, 1985. Jana Eastburn, who was 22 months old at the time, was left unharmed in her crib.

Hennis petitioned the Supreme Court in April to review his case. The justices didn't provide a reason for their refusal.

He was convicted in state court in 1986 but won an appeal and was acquitted in a second trial three years later. He finished out his service in the Army and retired to Washington state.