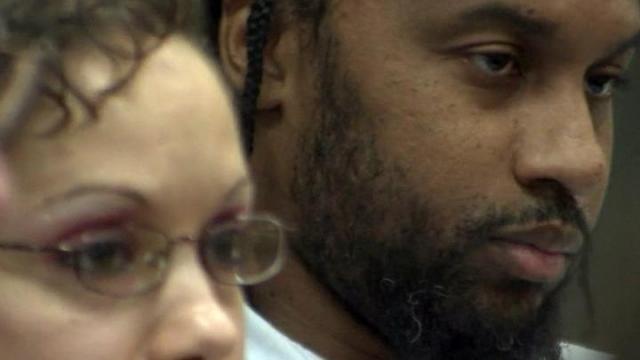 WASHINGTON — The Supreme Court will not hear an appeal from four former death row inmates in North Carolina who claimed systemic racial bias contributed to their death sentences.

The justices said Monday they will not disturb a state Supreme Court ruling that could result in new death sentences for the three African-American and one Native American inmates.

The death sentences of Marcus Robinson, Christina "Queen" Walters, Tilmon Golphin and Quintel Augustine were commuted to life in prison without parole in 2012 under the state's Racial Justice Act, which allowed death row inmates to use statistical evidence of racial bias in court proceedings to challenge their sentences.

The North Carolina Supreme Court last year reinstated the death sentences for all four, ruling that retired Superior Court Judge Gregory Weeks made a mistake when he combined three unrelated cases into one hearing and didn't give state attorneys enough time to prepare.

Augustine was convicted of murdering a Fayetteville police officer in 2001, while Walters was found guilty of kidnapping three girls and killing two of them in 1998 in a gang-initiation ritual. Robinson, who became the first death row inmate to successfully challenge his sentence under the Racial Justice Act, killed a Fayetteville teen in 1991.

Appeals filed under the law are among several legal issues that have essentially halted the death penalty in North Carolina, where no one has been executed in more than 10 years.