Study: More people want to be cremated than buried 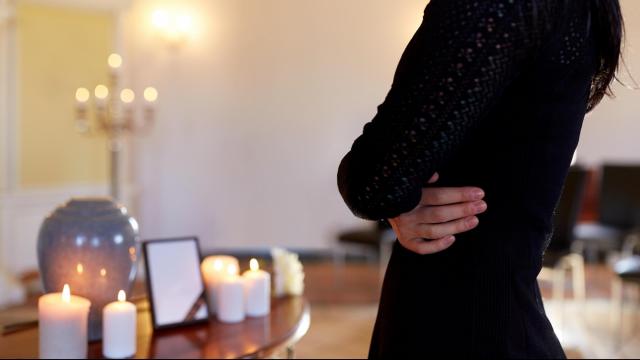 Raleigh, N.C. — More people want to be cremated than buried, according to a study from life insurance agency TermLife2Go.

The results of the study mimic a national trend that shows cremation is becoming more popular than a traditional burial. The most common reasons for this decision, according to the study, are cost and personal beliefs.

TermLife2Go surveyed 500 individuals. Of those, 43 percent wanted to be cremated and 37 percent preferred a classic burial.

Eight percent said they would want to donate their body to science, and 6 percent wanted a "green burial," in which the body is not prepared with chemicals such as embalming fluids and is buried in a biodegradable coffin.

Others wished to be placed in a mausoleum, and some answered "other."

The scattering of ashes is legal in North Carolina as long as certain guidelines are followed.

How much does it cost to die in Wake County?

Whether they preferred burial or cremation, 21 percent of the respondents based their decision on personal beliefs. Twenty-one percent chose based on religious beliefs.