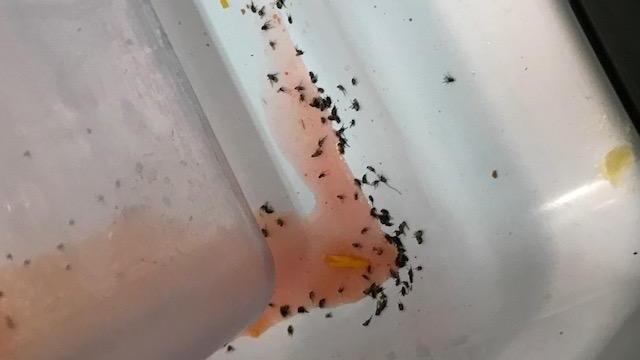 Parents and students did not expect the sight they were met with Tuesday when they showed up at the Vie at Raleigh apartment complex on Wolf Creek Circle for move in day.

“We’ve had to repair the dryer vent. There’s no filter in the air conditioner. It is nasty. I’ve never seen anything so nasty,” tenant Morgan Langdon said.

Langdon said her apartment was so disgusting that she tried to break her lease on the spot, after multiple conversations with an apartment representative.

“He said that it would be cleaned. They first said by the end of the day, and we were like ‘we start school tomorrow so we need to be in our apartment today. We have no place to sleep tonight,’” she said.

At about 5 p.m., Langdon said her apartment was “still disgusting.”

Vie is not affiliated with local universities but boasts shuttle services for students and NC State and William Peace universities on it’s website.

Inside the leasing office, several dozen parents and students lined up with complaints of broken door frames, bugs, odors and missing pieces of furniture. They said they were promised “move-in ready” units. 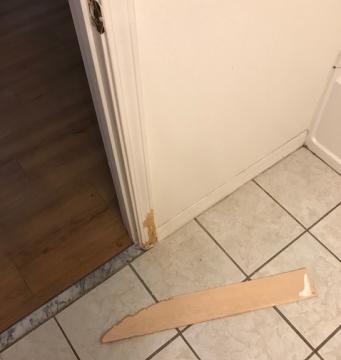 Parent Shenae Pruitt said she bought supplies at Walmart, but she’s not sure they will make a difference.

“The mirrors were smeared. There’s mildew in the toilets and on the tubs. There was a wad of old chewed up chewing gum in the window sill,” she said. 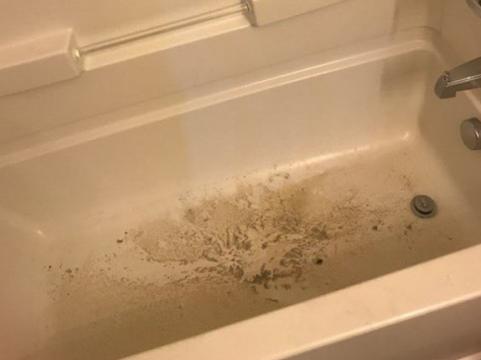 Parents said the only explanation they have been given for the problems is that a maintenance crew quit at the last minute.

A representative at the leasing office did not want to speak with WRAL News but said that the Vie at Raleigh apartment complex has about 1,300 units and roughly 50 people are complaining. The complex is managed by Miami-based Via Management. WRAL has reached out for comment.