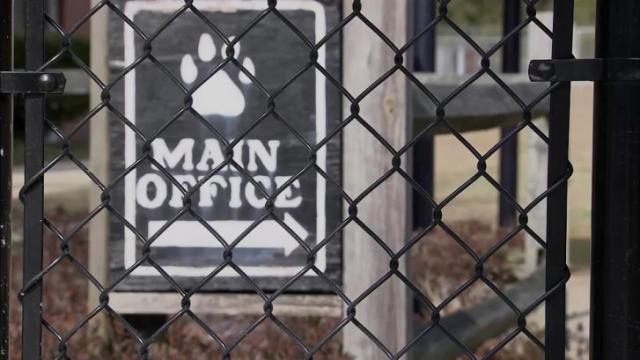 Raleigh, N.C. — Two students were charged after a gun was found on the Carroll Magnet Middle School campus Thursday morning.

Wake County Sheriff Donnie Harrison said that a school administrator received information that there was a gun on school grounds at about 8:45 a.m. and searched a backpack in the presence of a school resource officer.

Inside the backpack, the administrator found a gun as well as marijuana and other drug paraphernalia.

The second student was charged with possession of a firearm on campus.

The names of the students were not released because they are minors.