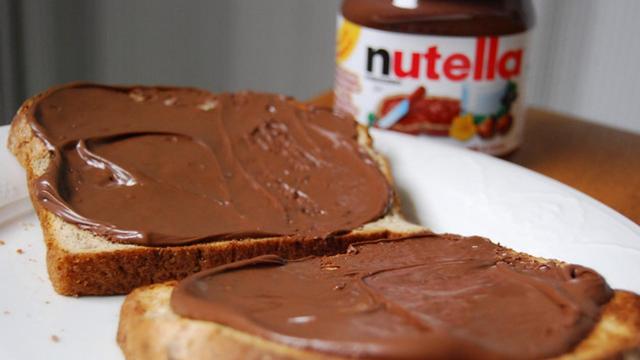 CNN — Striking workers at the world's largest Nutella factory are shutting down production lines and preventing trucks from entering or leaving the plant.

Some 160 employees have been on strike over pay since May 28 at the factory in northern France, which owned by Italian confectionary company Ferrero.

Workers are asking for a pay increase of 4.5% and a bonus of €900 ($1,010), according to Agence France-Presse (AFP). The news agency reports that management have offered raises of only 0.4%.

Union representatives told AFP that only one of the plant's four Nutella production lines was still operational and only at a fifth of its usual capacity. Production of some other products have stopped entirely.

Fortunately for lovers of the hazelnut spread, the shutdown has not yet led to a Nutella shortage.

A Ferrero spokesperson told CNN that because one production line continues to function and the factory has reserve stock, there are no current issues concerning Nutella supply.

The company said it had attempted to negotiate with the union.

"The mission of the factory management is to protect the non-striking employees of the factory who are in the majority and wish to continue to do their work under good conditions," Ferrero said in a statement.

The striking workers represent around a quarter of the total workforce.

Workers who continue to block access to the factory could be subject to fines of up to €1,000 ($1,123) an hour, according to AFP. In the statement, Ferrero confirmed that the fines were implemented from Monday.

A union official told the news agency that the penalties constituted "an unacceptable violation of the right to strike."

The union has not responded to a request for comment from CNN.