Stories vary in Apex shooting on night after Thanksgiving 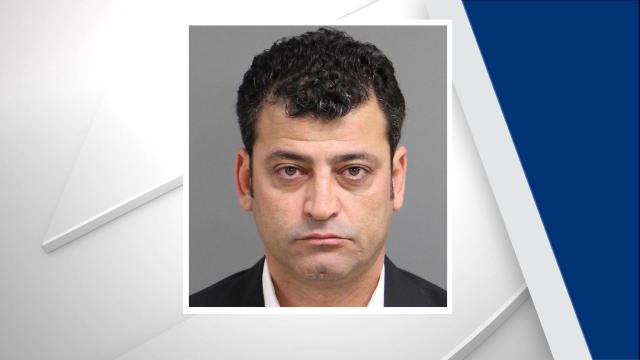 Apex, N.C. — The Apex man charged with murder in the Nov. 24 shooting of his wife at their Apex home is refusing to cooperate with police after initially telling them that her death was an accident.

Michael Anthony Maher, 44, told the first officer to respond to the scene that he was checking the safety switch on a shotgun when it went off. He later asked for a lawyer and has not made any additional statements, according to warrants in the case.

Nadia Maher, 38, was found in the master bedroom of the couple's home at 2014 Walden Glen Lane, with a gunshot wound to the stomach. She died within hours at Duke University Hospital.

According to the warrants, the couple's children told different stories about what happened as well.

A daughter told officers that her parents had been arguing about money before the gun went off.

Michael Maher's criminal record shows a history of domestic violence. He was indicted in 2015 on charges that he choked his wife in front of three of their children at their home in Broussard, La. He was supposed to appear in court on those charges Dec. 21.

Wake County District Attorney Lorrin Freeman said her staff will look at those past charges, but she doesn't know at this point how they might impact the murder case.