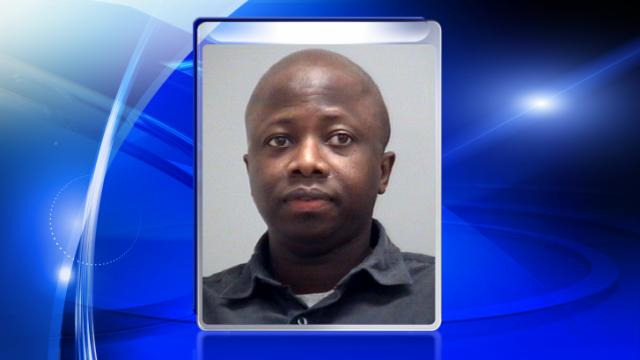 A security worker for a Raleigh department store is accused of extortion after police say he sent text messages last month to a shoplifting suspect in an effort to get her to have sex with him.

According to a search warrant to examine a Samsung Galaxy S3 smartphone, Modou Thomas – a loss prevention staff member at the Triangle Town Center store – told the woman that he would not testify against her if she agreed to have sex with him.

The woman received the first text message four days after her Feb. 11 arrest:

"Am reviewing ur case it seems u African if so and U don't want thus to affect ur future school or job we can work something."

Raleigh police arrested Thomas, 37, of 4916 Collard Patch Lane, Garner, Feb. 28 during an undercover sting, according to the search warrant.

It's unclear whether he is still employed at the store.