Raleigh, N.C. — A Raleigh non-profit called "Stop Soldier Suicide" is living up to its name and helping veterans at risk for taking their own lives.

The The Centers for Disease Control and Prevention recently reported the suicide rate in the U.S. is at its highest number in 50 years. As Stop Soldier Suicide puts it, although military service members are trained to fight for survival, many need help to survive after coming home. 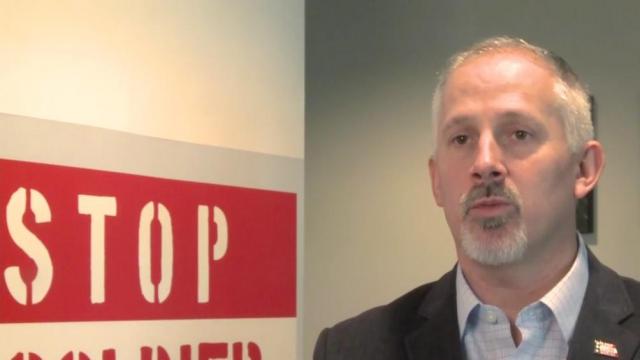 Traumatic events military members experience while in service can increase their risk of self harm, and many veterans deal with mental health issues on top of prolonged exposure to substance abuse, social isolation and access to fire arms.

"All these things together, unfortunately, kind of create the perfect storm for somebody who has lost a lot of hope," said Ford.

Ford said his organization connects veterans and their family members with special resources, "whether it's financial assistance, mental health counseling or applying for their benefits." 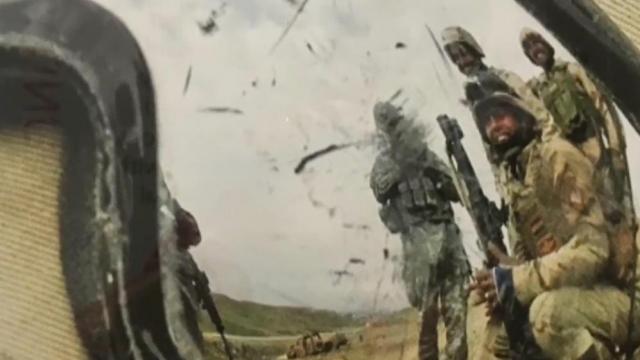 Once connected, Ford said Stop Soldier Suicide spends the next 24 months helping veterans resolve issues that may improve their transition to civilian life.

The group's other priority is raising public awareness. "We're trying to destigmatize the issue around mental health and suicide as a whole -- given that this is the only leading cause of death in the United States that isn't decreasing," Ford said, adding that many younger veterans don't seek out traditional community resources like their local Veterans of Foreign Wars and American Legion centers. Instead, he said, many soldiers go online to find social connections with fellow veterans. 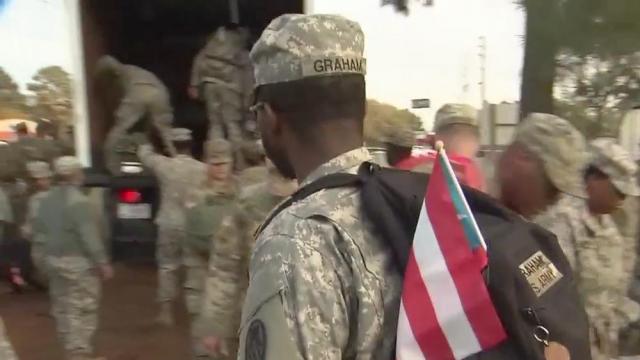