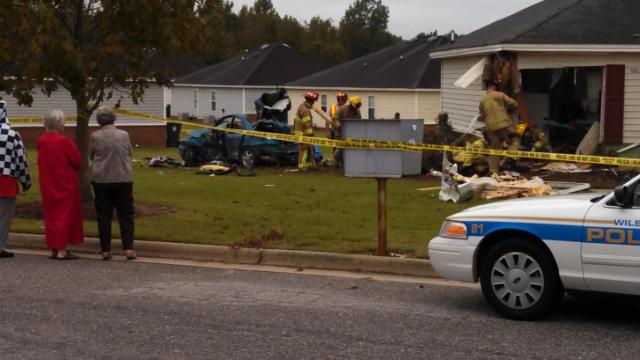 Wilson, N.C. — Wilson police said they were investigating after someone stole an ambulance from a local hospital Sunday and crashed into four cars and an apartment.

Witnesses told WRAL News that a woman jumped out of the ambulance after crashing near Barefoot Park Lane and ran away.