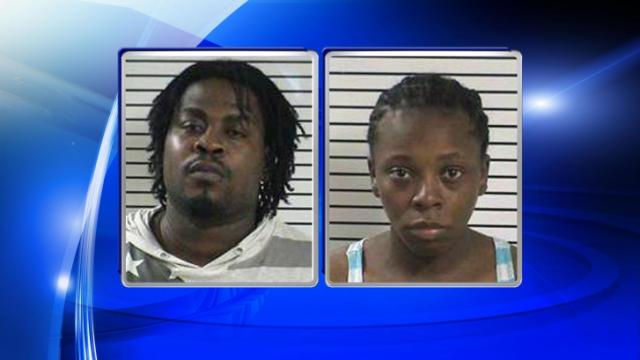 Statesville, N.C. — The Statesville parents of a baby who died after being left in a car face charges of involuntary manslaughter and felony child abuse.

A monthlong investigation into the child's death concluded Monday with the charges.

Police said Sherrie Tiesha Clay and Shakee Duquan Robinson returned to their Winona Street home June 27 and forgot their 4-week-old son in the car. Two hours later, an aunt discovered the child, and she and Clay took the baby to the hospital where he died.

Clay and Robinson were being held at the Iredell County Jail on $200,000 secured bond each. Authorities said the couple's other children were in the custody of social services.