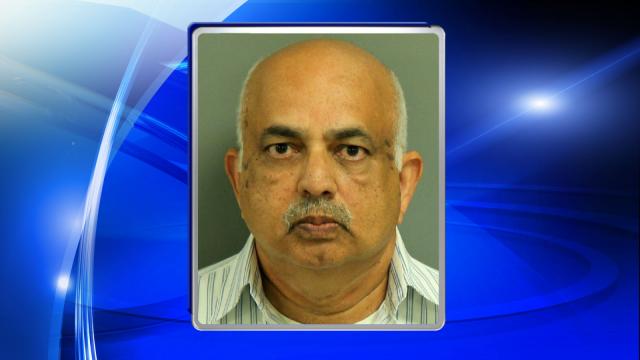 Raleigh, N.C. — The man who headed the flex insurance programs for North Carolina state workers was indicted Wednesday on charges that he took almost $250,000 from the program for his own use.

Tademeti, who retired in March after 20 years with the Office of State Human Resources, managed the NCFlex program that allows state workers to make tax-free contributions to accounts that they can then use to pay medical and child care expenses during the year.

The indictment alleges that, between Aug. 31, 2012, and Feb. 28, 2015, Tademeti obtained reimbursement for $249,950 that he reported spending on conference sponsorships, program advertisements and other services but never actually spent. Instead, according to the indictment, he took that money for his own use.

OSHR Director Neal Alexander said that an internal review in April of a communications account managed by Tademeti that served several benefit plans raised concerns about possible misuse of funds. The State Bureau of Investigation and the Wake County District Attorney's Office were then brought in to review OSHR's findings, and the agency has requested an audit by the Office of State Budget and Management, Alexander said.