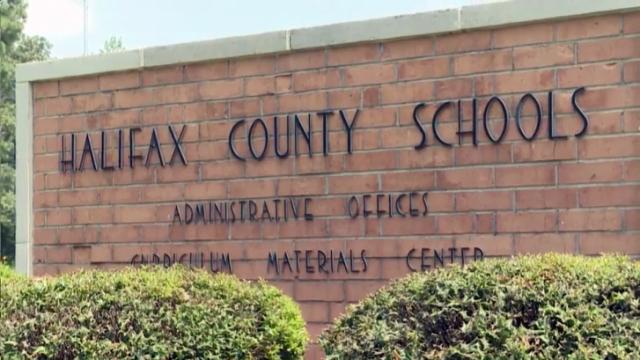 Halifax, N.C. — The State Board of Education is taking control of the budget for Halifax County Schools to ensure compliance with a 2009 court order addressing poor academic performance, officials said Monday.

Chairman Bill Cobey said in a letter to the Halifax County Board of Education that all district- and school-level budgets must be turned over to state Superintendent of Public Instruction June Atkinson by the end of next week. State officials reserve the power to adjust the budget as needed to meet the instructional needs of various schools, he said.

"It is clear that the HCS Board and leadership are unable or unwilling to make sound financial decisions in order to sustain a financially viable school district," Cobey wrote in the letter. "To our dismay, irresponsible decisions by the HCS Board signal a failure to cooperate with the recommendations by the SBE's designees."

Although Cobey's letter didn't elaborate on the local school board's decisions that the state is questioning, he two years ago accused Halifax board members of being "disruptive, uncooperative and obstructionist" in their interactions with the state's effort.

In addition to budgetary control, Cobey said the state board would have to approve any new hires made by the school district, and all Halifax County high school students would be enrolled in the North Carolina Virtual Public School for any course required for graduation if the district doesn't have a qualified teacher for the course.