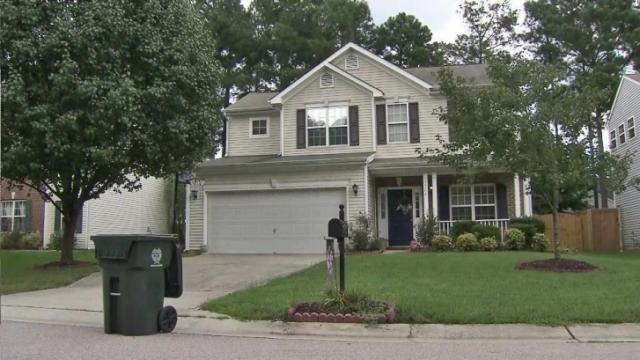 “The rates I have ordered are the result of the most thorough inspection of North Carolina homeowners insurance rates in more than 20 years,” Goodwin said in a statement. “After considering all of the evidence and data available, I have determined that no factors or events justified the excessive rates requested by the insurance companies.”

In Wake and Durham counties, for example, the approved rate will drop by 4.1 percent, compared with a requested increase of 24.8 percent in Raleigh and Durham and 32.6 percent elsewhere in the counties.

Homeowners in Orange and Chatham counties will see their rates drop by 14.3 percent, while those in Cumberland County will see a 0.6 percent decrease.