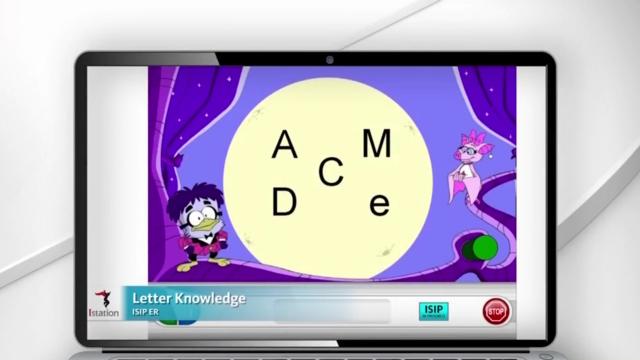 Raleigh, N.C. — On Friday afternoon, North Carolina state information technology leaders sent a memo to State Superintendent Mark Johnson disputing that his payment of almost $1 million to keep a controversial reading program in schools constituted an "emergency," and warning that state IT chief Eric Boyette may cancel it.

The state superintendent announced late Tuesday he had signed a contract with K-3 reading test vendor Istation worth $928,570.

Johnson said Wednesday he has authority to do this under rules that allow him to make purchases without the usual required pre-approvals in cases of "pressing need" or "emergency" outside of normal business hours. He argued students that use Istation would otherwise not have had access to it during one of three test periods required by state law.

Johnson notified the Department of Information Technology of the purchase after the fact.

In a statement Friday evening, Johnson's spokesman said the agency received DIT’s letter "late this afternoon, apparently at the same time the capital press corps did. We are happy to respond to their questions and will do so in a more timely fashion than DIT has exhibited thus far in their review process."

Meanwhile, the State Board of Education is considering changes to how it approves contracts after finding out Johnson signed the emergency Istation contract without the board's knowledge.

On Friday, the state board's chairman sent a letter to Johnson to again note the board's "concern" that Johnson did not give advance notice of the "emergency contract." The chairman also asked Johnson to answer seven specific questions about the contract as soon as possible, but no later than Jan. 17, and to make a presentation at the board's next meeting in early February.

Johnson's 2019 decision to award the state testing contract to Istation drew a challenge from Amplify, a rival testing vendor who previously held that contract. The administrative challenge has been tied up in the state IT department, but a quasi-judicial hearing on the matter starts on Monday.

According to Friday's memo from state IT procurement chief Patti Bowers, the IT department does not agree with Johnson's rationale for the purchase. Bowers warns that state CIO Eric Boyette could override Johnson's decision and cancel the contract with Istation if he decides not to approve the deal after the fact.

The memo directs Johnson to submit an amended justification by Tuesday explaining why the contract needed to be signed after business hours.

"If every contract signed after business hours constituted an emergency, the term would be rendered meaningless," Bowers wrote. "In the absence of sufficient justification for the use of emergency purchase authority, the State Chief Information Officer may exercise his statutory authority to suspend or cancel an information technology procurement executed without his approval."