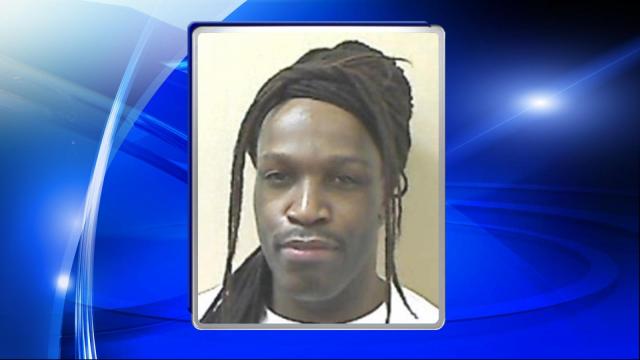 Raleigh, N.C. — The federal trial of nine people charged in the 2014 kidnapping of the father of a Wake County prosecutor could get pushed back because of a state investigation into contraband at a North Carolina prison.

Frank Janssen was abducted from his Wake Forest home on April 5, 2014. FBI agents rescued him five days later in a raid on an Atlanta apartment complex.

Authorities allege that Kelvin Melton orchestrated the kidnapping from inside Polk Correctional Institution in Butner as retribution against Janssen's daughter, Wake County Assistant District Attorney Colleen Janssen. She convicted Melton in 2012, and he is now serving a life sentence.

Melton wanted to kidnap Colleen Janssen, but a group he put together went to the wrong house and took her father instead, authorities allege. Melton used a cellphone smuggled to him in prison to communicate with the group on logistics, demands on the Janssen family and how to dispose of Frank Janssen's body, according to authorities and court documents.

In August, two correctional officers at Polk Correctional were indicted on charges of extortion of inmates in an investigation prompted by Melton's illegal possession of a cellphone behind bars.

Defense attorneys for Melton and his co-defendants asked Monday for 9,000 pages of documents state investigators compiled in that probe. They also asked for materials from interviews with several inmates at Polk Correctional, a statement Melton allegedly made in his cell and wiretaps on Melton's wife and at the Janssen home.

Prosecutors already turned over about 9,900 pages of materials to the defense attorneys in June.

Chief U.S. District Judge James Deever told prosecutors and defense attorneys he isn't ready to delay the Feb. 1 trial date in the case, but he advised defense attorneys to let him know in a Nov. 23 hearing whether the time needed to review the new materials is too much to keep the trial on schedule.