Raleigh, N.C. — On Tuesday, North Carolina State Fair rides and food vendors will be inspected for health and safety.

State inspectors say the biggest issue with rides is that they are disassembled and travel on trucks between venues and they can get damaged. That’s why they are inspected every step of the way, on the ground and in the air.

For two weeks, 12 employees from the North Carolina Department of Labor have been inspecting rides to making sure they’re safe. The department inspected close to 100 amusement rides, including two new rides, the Itsy Bitsy Spider Wheel and the Sky Hawk.

"You look at every nut, bolt, screw, washer, blocking, anything that has to do with that ride being in the air and staying in the air," said Tommy Petty, the chief of the department's Elevator and Amusement Device Bureau.

Check out WRAL's complete guide to the 2021 N.C. State Fair

Once a ride passes inspection it will be tagged, and it cannot be moved. Operators will also be tested on their knowledge of the equipment.

Injuries from fair rides are uncommon, and North Carolina’s amusement device laws are among the strictest in the country, according to the NCDOL, "requiring equipment to meet 100 percent of the manufacturer’s specifications before a ride can operate." In N.C., a fair ride must be inspected each time it is moved or reassembled.

"When you inspect a ride, you go home and you think about did I cover everything?" Petty said.

Most injuries from rides are caused by rider or operator error. A family was getting off a spinning ride called The Vortex on Oct. 24, 2013, when the ride started to move, tossing them onto a metal platform. An investigation determined that a safety mechanism designed to keep the ride from activating when safety bars weren't in place had been disabled. 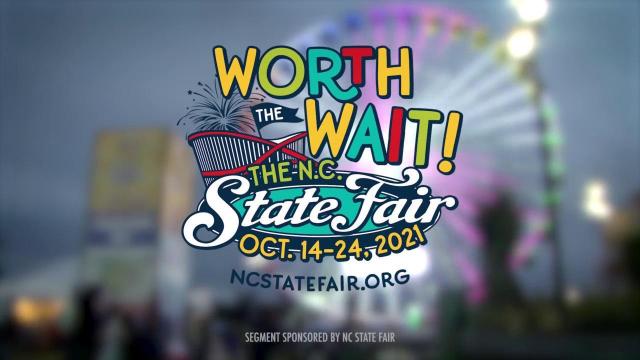 Anthony Gorham suffered brain, skull, neck and spinal cord injuries as a result and spent nearly four months in a local hospital. His wife, Alisha Gorham, and her son and her niece were also seriously injured.

Timothy Tutterrow, the fair worker operating The Vortex, was charged for tampering with the ride after it was inspected. People close to the investigation said that the tampering wasn't malicious but was only a shortcut to make the process of getting people on and off the ride easier.

"After missing last year all of us, they want to get back to normal and do all of that again," said Marc Janas, the general manager of Powers Great American Midways. "It’s gonna be a great year."

"At every sales point there is sanitation, you can sanitize your hands, and that type of thing," Janas said. "The nice thing we have to our advantage, here at the state fair, is there’s 345 acres around us."

Inspectors say they expect all the rides to be ready to go Thursday. During the N.C. State Fair, state labor department inspectors and Wake County health inspectors will be circulating to make sure there are no issues and they will inspect anything brought to their attention.

State Fair officials say that attendees can either bring a clear bag to the fair or put the contents of their bag into a clear bag while going through security, then put those items back in their personal bag afterward. 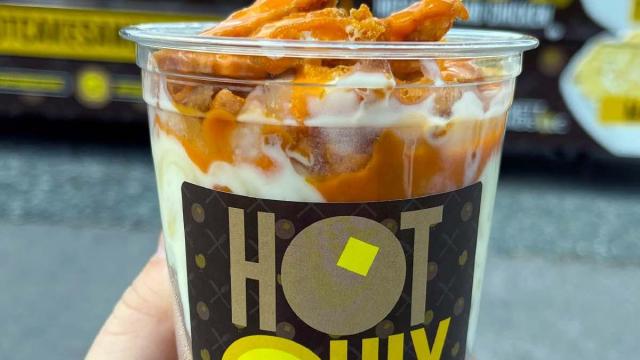