State fines itself over worker's death 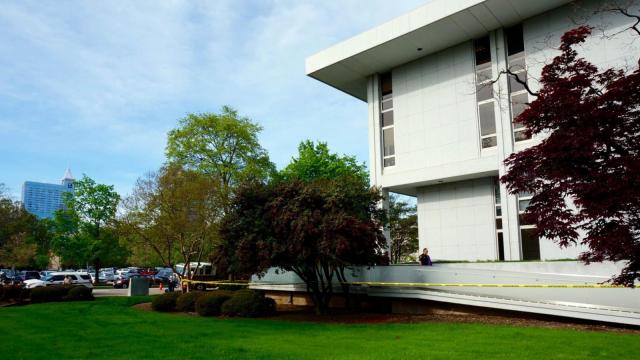 Two workers were setting up a one-man lift outside the State Archives on April 13 to work on exterior lighting when the lift toppled over and landed on Hal Rue, officials said. He died the following day at WakeMed.

Rue had served as an electrician for the state Department of Administration since September 2010.

The general duty clause requires employers to protect workers from on-the-job hazards where no specific rule or standard is set by law.

The two state agencies tried to reach a compromise on the finding but weren't successful, O'Briant said. The Department of Administration now has 15 days to pay the fine or contest the finding.