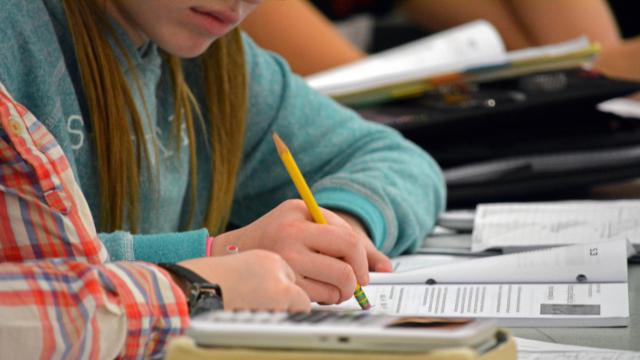 Ignite Innovation Academy opened in 2016 and has been graded an F school all three years, has not met academic growth expectations, had enrollment drop from 235 students to 195 last year and even lower this year, has been issued financial warnings and has been noncompliant in dozens of areas, according to state leaders.

The state board mostly followed a lower board's recommendations about which charter schools should be renewed and for how long. But they did change one school, Kestrel Heights in Durham, from a maximum 10-year renewal to a five-year renewal.

The state board voted unanimously in April 2017 to close Kestrel Heights high school as punishment for giving unearned diplomas to 40% of its graduates in the previous eight years. The board also required the K-8 portion of the school, which stayed open, to retain an independent professional auditor.

State education leaders have praised Kestrel Heights' leaders in recent months for changes they've made since the diploma errors were reported, including outperforming Durham Public Schools academically for the past three years.

'This is a success story': Three years after diploma debacle, Durham charter school praised for changes

State board members voted on the following renewals Thursday: