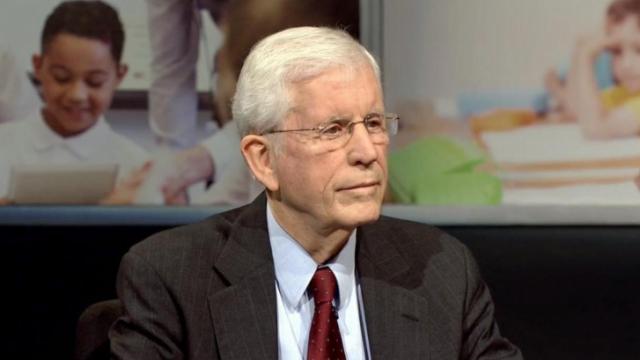 Raleigh, N.C. — The State Board of Education has appealed a years-long court case to the North Carolina Supreme Court, arguing that it should not have to submit its rules to a state panel for review.

When the General Assembly passes a law, state agencies must adopt rules to carry out that law's intent. In the case of almost all state agencies, the rules they adopt must be signed off by the Rules Review Commission, an appointed panel designed to make sure state agencies don't overstep their authority.

Education Board Chairman Bill Cobey said the board has not submitted anything to the commission since 2014, when the board filed a lawsuit against the commission and the state after lawmakers declined to give the board an exemption.

"We haven’t submitted a rule or a policy to that process since we went to court, and I haven’t heard anybody complain about any of our policies or rules. It’s not been a problem," Cobey told WRAL News.

If lawmakers don't like a policy the board creates, "they could change it or eliminate it," Cobey said, "because they do have the power of passing laws, and we are to follow their laws."

The board also is fighting a law the General Assembly passed in December that would transfer power from the board to the state superintendent.

Last month, the Supreme Court granted the board's motion for a temporary stay in its lawsuit against Superintendent of Public Instruction Mark Johnson. The stay, which is in effect until further notice from the Supreme Court, prevents Johnson from taking control of the state's public school system.

Cobey said he hopes the Supreme Court will consider the board's cases against the superintendent and Rules Review Commission around the same time.

"They can't take it up at one time, but in the same timeframe … that would be my hope," Cobey said.