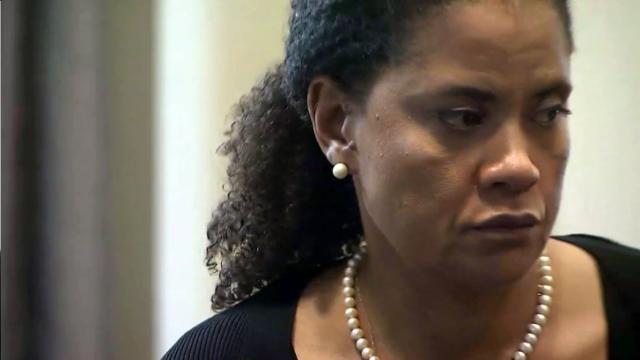 The State Bar suspended Cline's law license in 2015 for five years but determined that only two years of that would be an active suspension.

Cline requested reinstatement a year ago, but State Bar officials said she hadn't met various conditions outlined in her suspension. She then skipped a reinstatement hearing in December.

Cline hasn't practiced law since she was ousted from the District Attorney's Office in March 2012.

She had been accused in a series of newspaper stories of prosecutorial misconduct, and when Superior Court Judge Orlando Hudson wouldn't help her figure out why and ruled against her in several high-profile cases, she repeatedly criticized him in public, accusing him of bias and corruption.

Another judge ruled that her accusations were groundless and had harmed Durham County's justice system, and he ordered her removed from office.

The State Bar ruled in 2015 that Clines's criticism of Hudson violated several rules of conduct and that she also violated conduct rules when she got an investigator for her office to file bogus motions in late 2011 seeking the prison visitation records of three inmates, never told the prisoners or their lawyers about the filings and misled a judge about them.