McAllen, Texas — Law enforcement officers at the local, state and federal level have amplified border security operations to help deal with the influx of children crossing the border from Mexico into Texas.

The U.S. Secretary of Homeland Security has even pleaded with parents not to put vulnerable children in the arms of violent cartels for a life that is not guaranteed on this side of the border.

Despite those pleas, the children are still coming.

Many of the children come from places that don’t share a border with the U.S. – a part of the world many claim is falling prey to gangs that demand loyalty and money with cruel, sometimes deadly consequences for unmet demands. It's a part of the world where parents are willing to pay thousands of dollars to help their children escape. 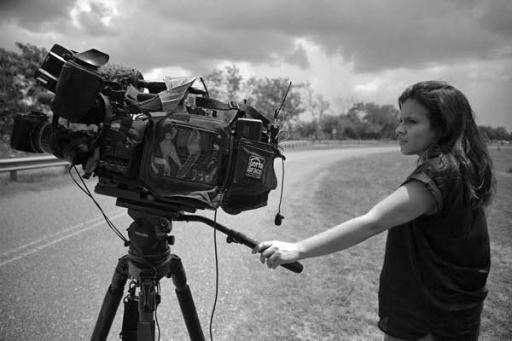 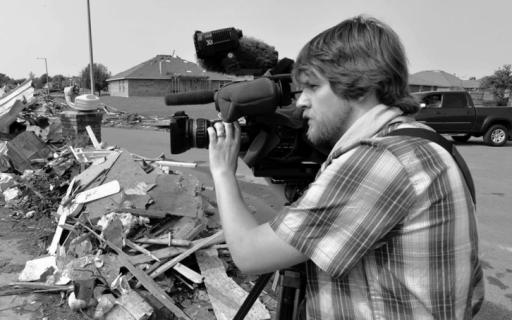 The children find a way – either by taking a bus or walking – to get to the border of Guatemala and Mexico. There, they cross illegally into Mexico. Once in Mexico, many take a freight train. Most call it La Bestia, the beast. Some call it the death train because many have died while riding on its rooftop.

As they continue to make their way north, immigrants often pay cartels along the way, following the path of least resistance until they meet the Rio Grande.

In Anzalduas County Park, in Mission, Texas, the same river is a popular place on the weekends. WRAL News was there on a typical Saturday morning. One on side of the river is the U.S. On the other side, Mexico, where men, women and children play in the water, fish and ride personal watercraft.

While it looks like families having fun, WRAL learned that much of it is a very organized operation to help smuggle people across the river. The fishermen act as lookouts while men on jet skis take women and children to the U.S. side of the river.

WRAL witnessed the watercraft going up and down the river with different people on them. One woman was seen riding on the river. Minutes later, she walked through the trees on the American side. She denied crossing the river and insisted she was from Texas and was just looking for her husband. Border Patrol agents quickly stopped her and asked why her face was wet.

Personal watercraft are just one of the many ways people cross illegally. Women and children are most often smuggled in big groups on wooded trails off the river, and sometimes smugglers use the groups as a distraction.

Border Patrol agents say smugglers often send a group of 30 to 50 mothers and children or children alone across to border to distract agents while they smuggle drugs across.

“The criminal organization is in it for money. They're not looking at the value of a human life here. They just want to get the product across, be it body or drugs,” said one Border Patrol agent.

La Joya police patrol one of the main corridors used to transport drugs in the Rio Grande Valley. Operation Border Star is an effort to crack down on the drug smuggling and human trafficking.

Children not caught by law enforcement officials typically end up in dirty, abandoned buildings called stash houses, which are used by people who cross the border. It is a place where children can often be exposed to abuse, violence and extortion at the hands of smugglers promising a better life.