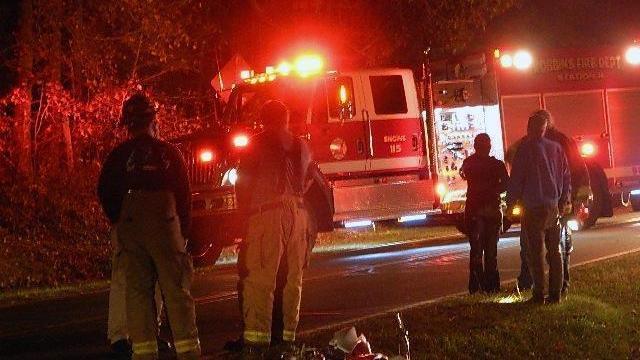 Carthage, N.C. — A Montgomery County man has been charged in a fatal hit-and-run near Robbins three years ago, authorities said Wednesday.

Chris Thomas, 40, was struck while walking on N.C. Highway 705 near the intersection of Old Carthage Road on Nov. 10, 2013. Paramedics found him lying in the roadway, and he died at a nearby hospital.

The Moore County Sheriff's Office and the North Carolina State Highway Patrol investigated the hit-and-run, and they developed new leads in recent weeks that led to Russell's arrest on May 31.