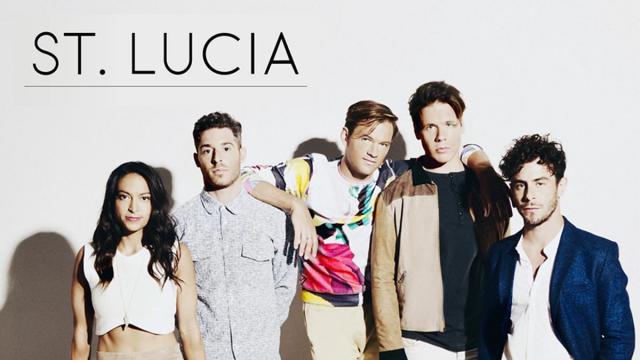 The New York band will play on Sunday, April 10, at the Toyota Rock ‘n’ Roll Concert Series Post Race Concert at Red Hat Amphitheater. The concert is free and open to the public.

Singer/songwriter Gavin DeGraw will kick off the weekend of sports and music on Friday, April 8, with a show at Red Hat Amphitheater. Limited complimentary tickets are available for marathon and half marathon participants. Tickets can be reserved online. Non-runners can purchase tickets for $25 through Ticketmaster.

On Saturday, April 9, after the first Rock 'n' Roll Raleigh 5K, there will be a Finish Line Festival featuring live music. The event is free and open to the public. Bands for that show have not been announced. There will also be live music all day outside of the Raleigh Convention Center as part of the Health and Fitness Expo.

The Rock 'n' Roll Raleigh Marathon and Half Marathon is presented by WRAL. This year's featured charity is The V Foundation.

Registration for all races are open.