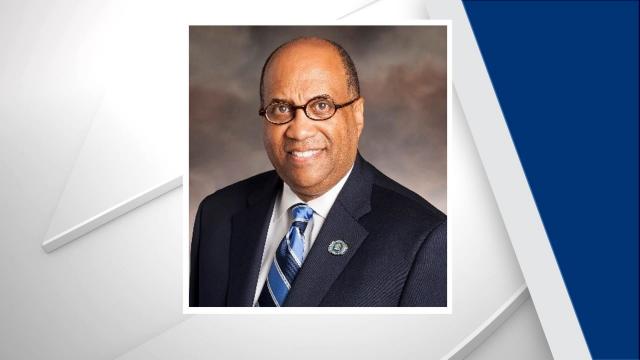 Raleigh, N.C. — St. Augustine’s University President Everett B. Ward announced Thursday that he plans to retire from the position this summer.

Ward, who has served as the university’s president since 2014, said he plans to step down on July 24.

“It’s now time for the Saint Augustine’s renaissance to continue with a new chapter. I’m extremely grateful for the commitment exemplified by our students, staff, faculty and alumni,” Ward said. “Together, along with friends of the university, we conquered significant challenges with our eyes on the prize.”

Last year, Ward acknowledged that the HBCU had faced years of financial and enrollment challenges but the school was taken off probation by its accreditation agency in December.

Officials attributed the turnaround to fundraising and the updating of outdated systems.

According to the statement announcing Ward’s retirement, donor support increased from $1 million when he took the job in 2014 to $2.9 million in 2018.

Upon announcing his plans to retire, Ward said he was proud of the university’s recent efforts to attract the “best and brightest young minds.”