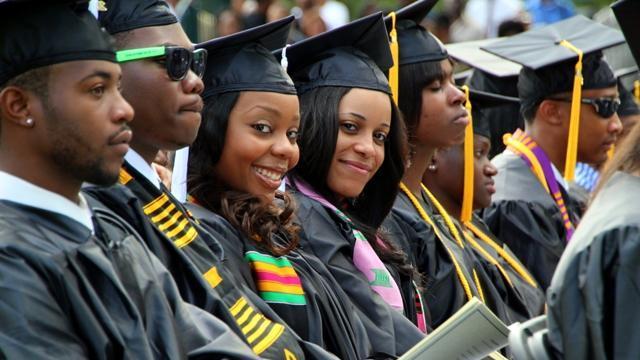 HIGH POINT, N.C. — The 210 graduates being honored Saturday are the last college class to graduate from St. Augustine's. In August, one of the nation's oldest four-year schools to serve a historically-black student population will graduate as well -- to university status.

The St. Aug's Class of 2012 heard from commencement speaker Donna Brazile Saturday, who told them, "Now it’s your turn. Why you? Because there’s no one better.”

“(Success is) yours for the asking,” St. Aug's President Dianne Boardley Suber said.