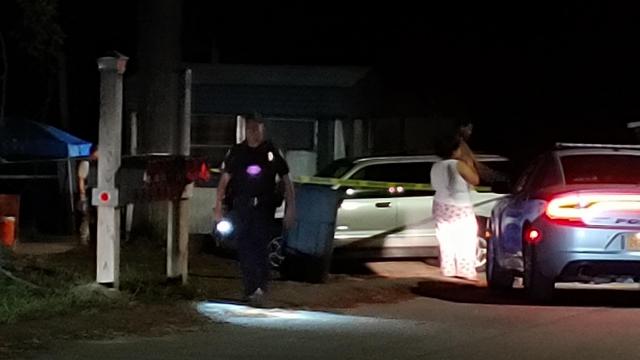 One man was shot on the 400 block of Lee Street in the upper left hand and shoulder. Officials investigating said that the shooting was related to a domestic dispute.

Eric Parker, 47, who lives at the 400 block of Elizabeth Street was transported to the hospital with non-life threatening injuries.

Debora Hudson with the Town of Spring Lake said police were on Elizabeth Street, where one of the shootings happened. A second person was found with a gunshot wound about a block away on Lee Street. That person was also taken to a local hospital.

There was no information on the status of the second victim, their names or if the two shootings were related.

Officials were still on the scene gathering evidence late Wednesday and had no new details to release.