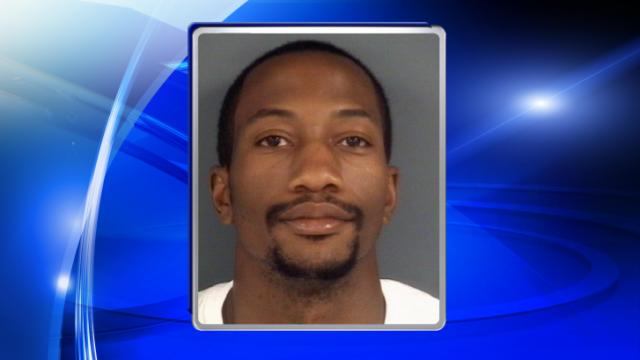 Fayetteville, N.C. — A 31-year-old Spring Lake man will spend the rest of his life in prison after being found guilty Monday of beating his 16-month-old son to death, the Cumberland County Sheriff’s Office said.

Evans Aine II, of 2716 Edwards Ave., was convicted of first-degree murder and felony child abuse in the 2012 death of Kaiden Demus. The child suffered blunt force trauma to his head and body after being beaten with a belt and fists, investigators said.

"Aine had told investigators that Kaiden was clumsy and fell on a sidewalk in front of their home," the sheriff's department said in a statement. "He claimed to have taken Kaiden in the house and placed him in a bathtub to clean him."