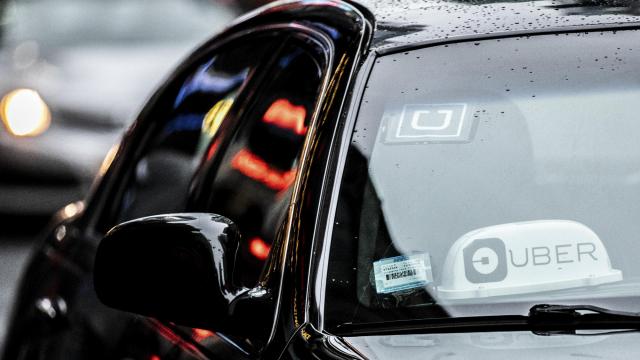 Raleigh, N.C. — House Speaker Tim Moore said Tuesday that a proposed new tax on Uber, Lyft and other ride-share services and increased registration fees on electric vehicles and hybrids won't be part of the House budget this year.

The pronouncement is a blow for the proposals, though there's a long way to go before the legislative session wraps and their fate is known. Moore, R-Cleveland, specifically said they won't be part of the budget, and he clarified moments later that he wouldn't support them as a stand-alone bill, either.

House Finance Chairwoman Julia Howard was sending a message to the House budget writers about a tax and fee increase that had been included in the budget proposal without coming through her committee, which is supposed to vet these things first.

"The appropriations side forgets that taxes and fees and renewals of fees and taxes, per the rules, have to come to Finance," Howard said. "You can't just put them in your package and send them up."

So, for the moment, the House budget working its way through the legislative process this week both creates these increases and repeals them. The repeal language could have been removed Wednesday, when the House Appropriations Committee takes its turn with a budget expected to come before the full House on Thursday, but Moore's comments make that unlikely.

The hybrid and electric vehicle fees have support in both the House and the Senate. The Senate has been working a bill, separate from the budget, on those issues through its committee process.

The 7 percent tax on gross receipts for "transportation network companies," a category that includes Uber and Lyft, cropped up in the transportation section of the House budget released last week.

Moore predicted Tuesday that both issues are dead.