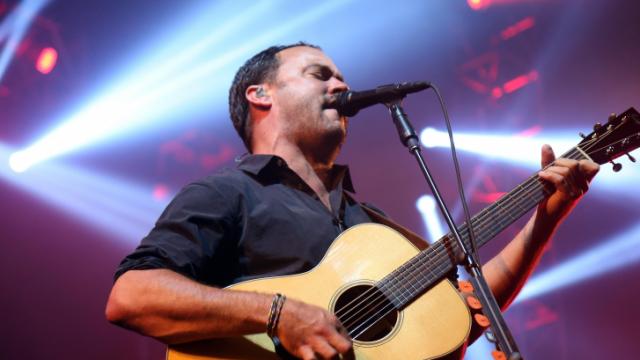 Raleigh, N.C. — The Triangle is busy with a lot of events this weekend. Our top two are:

If you have an interest, there is a SPARKcon event for it. From comedy to music to fashion and film, there is an event dedicated to it all during this weekend's festival in downtown Raleigh. This Visual Art and Design Festival is produced by the Visual Art Exchange. It kicks off Thursday and runs through Sunday.

The annual Greek Festival is being held this weekend at the Jim Graham Building at the NC State Fairgrounds in Raleigh. There will be authentic cuisine, live music and traditional folk dances. Tickets are $3 for adults and $2 for senior citizens and teens.

Hot Pick'n Finger Lick'n BBQ and Bands Festival - The Rolesville Chamber of Commerce hosts this festival on Saturday from 11 a.m. to 7 p.m on Redford Place Drive in downtown Rolesville. A three-category barbecue cook-off, live music, a hot dog eating contest and a "Womanless Beauty Pageant" all highlight this event.

NC Hot Sauce Contest and Festival - Head to downtown Oxford for this annual festival on Saturday. In addition to hot sauces, there will also be the NC Pepper Eating Contest.

The NC Museum of Art teams up with Wine Authorities for the "Pop and Fizzies" event Friday night. Enjoy some gourmet popsicles and sparkling wine in the courtyard. Head into the West Building for music from The Beast at Art in the Evening.

The Red Hat Amphitheater in Raleigh will come alive Saturday night with the Life in Color DayGlow party. It is a huge outdoor event with DJs and paint being throw everywhere. Wild stuff.

Zappa plays Zappa - Dweezil Zappa will play some of his father, Frank Zappa's, greatest hits during a special performance at Lincoln Theatre on Friday night. Tickets start at $29.

The Not So Normal 5K and Weekend will feature family-friendly events Thursday through Sunday in the Carrboro and Chapel Hill area. From comedy shows to movies, there is a little something for everyone.

The Companion Animal Wellness Club at NC State's College of Veterinary Medicine hosts its 23rd annual Dog Olympics Saturday from 10 a.m. to 3 p.m. There will be canine demonstrations, a fun competition and a free microchip clinic. Bring your dogs out to participate in the Best Trick, Doggie Limbo, Musical Sit and more competitions. This is a fundraiser for local animal groups.

2nd Annual Canes 5K - This annual event features a 5K race around PNC Arena and the surrounding areas, an appearance by Stormy and the Storm Squad and more! A pancake breakfast follows the race.

The Jug-Oar-Knot race is a charity event benefiting the Neuse Riverkeeper Foundation. It's part of the Falls Lake Festival on Saturday at Falls Lake Dam. Watch the race, enjoy family-friendly fun and learn about the river and lake.