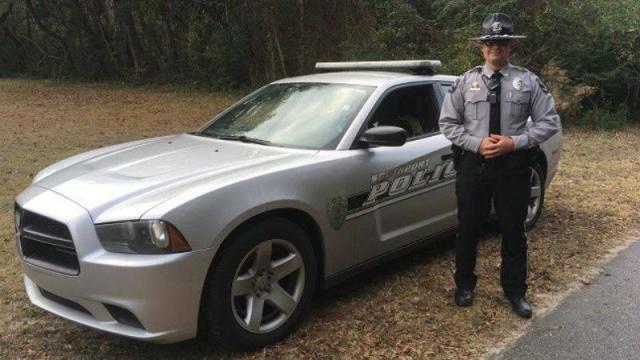 Southport, N.C. — An off-duty Southport police officer had a blood-alcohol content of more than two times the legal driving limit when he was killed in a single-car crash, according to a toxicology report released Thursday.

Officer Jason Freeman, 29, was driving his patrol car an estimated 100 mph on Stone Chimney Road at around 5:20 a.m. on March 12 when he ran off the road to the right and hit a ditch, causing his vehicle to overturn, according to authorities. He was pronounced dead at the scene.

A toxicological exam showed his blood-alcohol content was .17. It is illegal to drive a vehicle with an alcohol concentration of .08 or higher in North Carolina.

It remains unclear why Freeman was driving his patrol vehicle off duty, which against the police department’s policy. His last shift with the department was March 9.