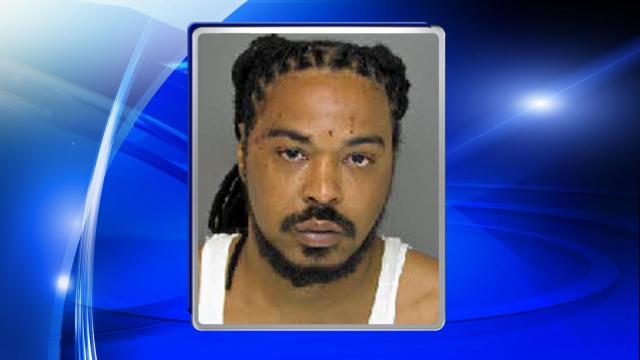 Authorities said that Derrick Delmont Malloy, 33, of West Wisconsin Avenue, was driving northbound on N.C. Highway 73 at about 2:15 p.m. when he was distracted by a North Carolina State Highway Patrol officer and struck a tree while exiting the roadway.

Malloy then fled on foot, leaving behind a large amount of crack cocaine in his vehicle, police said.

After a search that lasted several hours, Malloy was taken into custody Tuesday night. Police had offered a $6,000 reward for information leading to his arrest.

Southern Pines police have an outstanding warrant for Malloy’s arrest on a charge of manufacturing, selling, delivering or possessing with intent to manufacture, sell or deliver a controlled substance within 1,000 feet of the boundary of a child care center or school.

Authorities said there are ten additional outstanding warrants for Malloy in Moore County for failing to appear in court to answer for multiple previous drug and weapons charges.