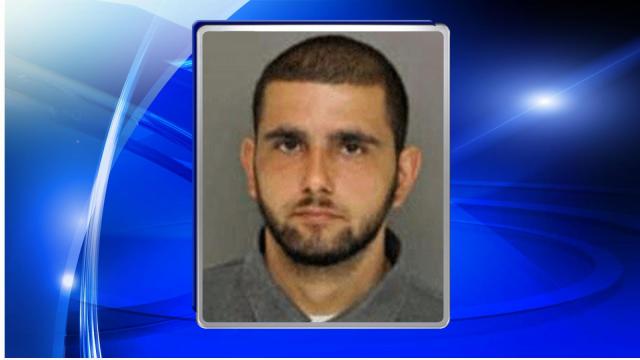 Authorities started searching for Cody Seth Travis, 23, on Friday. Travis, who already had an outstanding warrant for stealing, posted a message on Facebook that was littered with profanity. "Wish I could kill every cop there is. Useless to the world if you ask me," his post read in part.

"Given the current culture and what's going on in the country, Facebook posts such as this that threaten to kill police officers certainly is like yelling fire in a theater," Police Chief Robert Timme said Monday.

Travis was charged Tuesday with obtaining property by false pretense and making threats against law enforcement. He was being held at the Moore County Detention Center under $1 million secured bond.

Travis is scheduled to appear in court August 9.