South Carolina lottery error could lead to $19.6 million in winnings 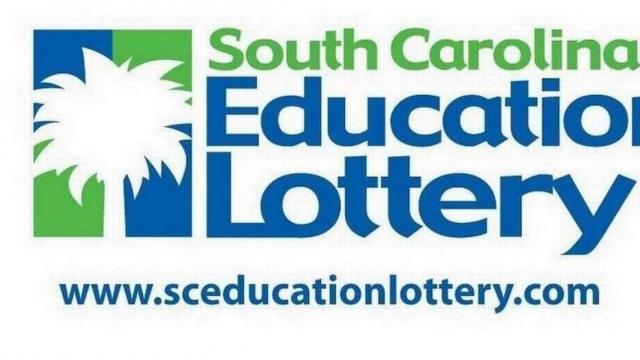 (CNN) — The winnings in a compromised South Carolina lottery game on Christmas Day could amount to $19.6 million of potential prize money.

A programming error in a lottery game that lasted for more than two hours generated an overabundance of winning tickets, prompting the game's suspension and an investigation, officials said Wednesday.

Friday, after a closed-door emergency meeting, the South Carolina Education Lottery Board of Commissioners moved to set aside $19.6 million, which they said "equates to the potential amount represented by" the winning tickets. For now, players will not receive any money, and the investigation into the incident will continue.

Lottery officials had not revealed how many tickets were affected or whether false payouts were made before the error was discovered. It's unclear how many of the winning tickets were legitimate and how many were not.

A news release said officials would meet "prior to the end of January to consider this matter further," adding players should keep their tickets for the time being.

"From 5:51 p.m. to 7:53 p.m., the same play symbol was repeated in all nine available play areas on tickets which would result in a top prize of $500. No more than five identical play symbols should appear for a single play," the lottery said Wednesday. "As soon as the issue was identified, the Add-A-Play game was suspended immediately to conduct a thorough investigation."

That knocked the short-lived elation out of one woman. She thought she had enough money to take her kids to Disney World.

"I had been promising them for years and I thought I would finally get to, and now I can't," Nicole Coggins of Liberty told WYFF.

People who purchased the Holiday Cash Add-A-Play ticket during the affected time period "are advised to hold on to their ticket(s) until the review is completed. A further announcement will be made at the end of this week."

As for Coggins, she and her mother-in-law won "almost $18,000" at different stores. But she learned from a cashier she couldn't cash in. The transaction wasn't valid.

Coggins has been waiting for a response from the South Carolina Education Lottery.