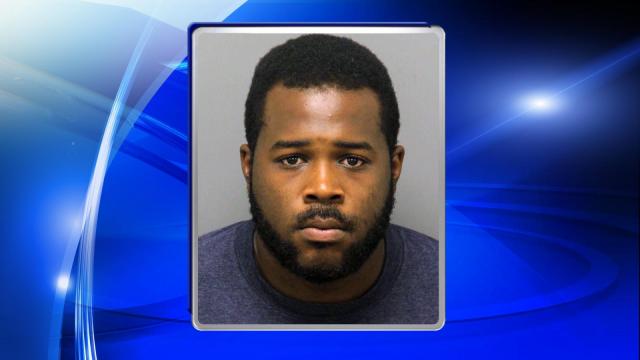 Raleigh, N.C. — The son of Raleigh's police chief is facing a misdemeanor charge in connection with a disputed bar tab.

Raleigh police said David Brown, 23, turned himself in Saturday afternoon. He's charged with one count of defrauding an innkeeper after he allegedly walked out on a bar tab Wednesday at the Ugly Monkey in Raleigh.

"I am concerned and disappointed that my adult child made choices that caused him to be charged. While this is embarrassing for him and for me, it does not alter the love we have for one another. At the same time, I will maintain the confidence I have in the justice system and will let the legal process run its course."

Brown is scheduled to appear in court July 31.