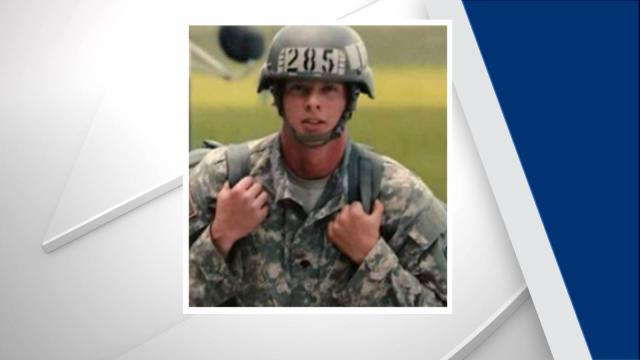 Raleigh, N.C. — A Fort Bragg soldier has died after a weekend crash in Raleigh, police and Army officials said Wednesday.

Spc. Matthew S. Roland, 23, of Dublin, Ga., was driving a motorcycle on Lead Mine Road Saturday night when a car traveling in the opposite direction turned left onto Bridgeport Drive in front of him, causing him to crash, according to an accident report.

The driver of the car, Stewart Lee Higgins, 37, of 2212 Lakenheath Court in Raleigh, has been charged with misdemeanor death by motor vehicle and a with a safe movement violation, police said.